It’s not about proving anything,
it’s about sharing something

It’s not about proving anything,
it’s about sharing something 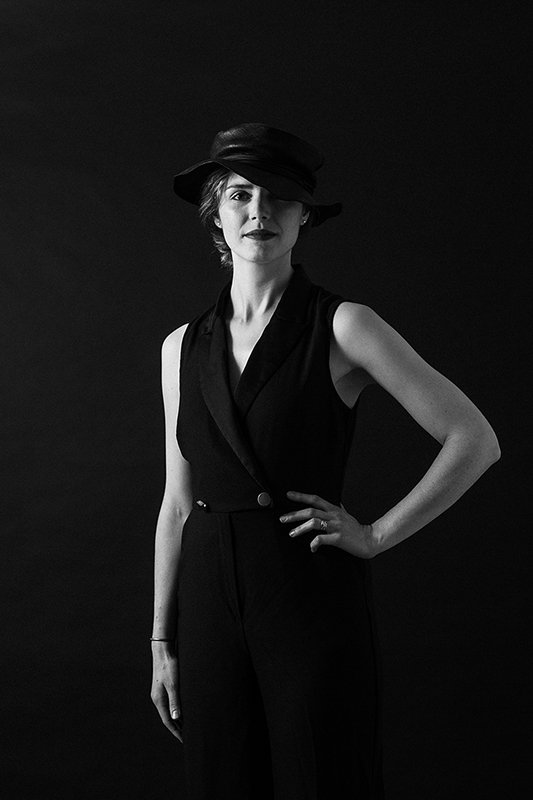 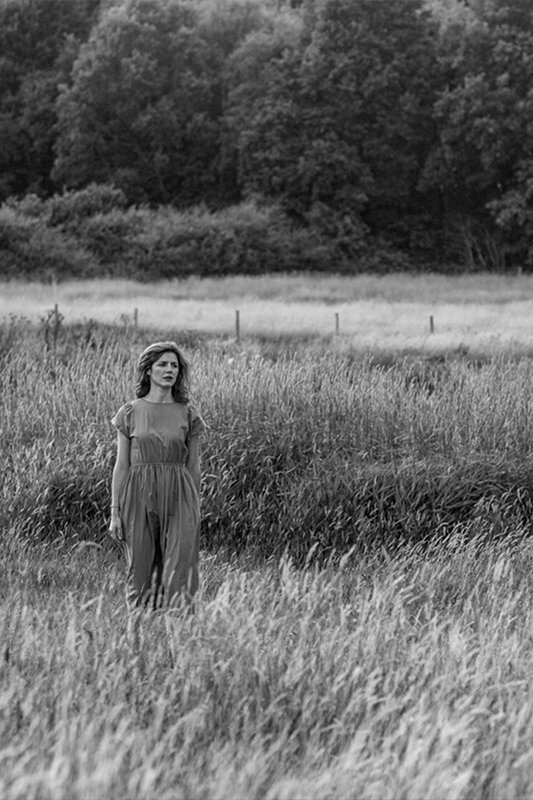 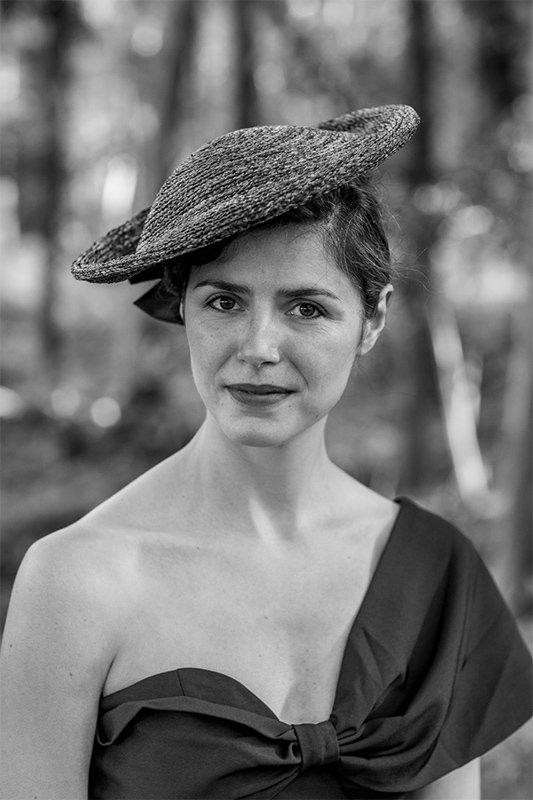 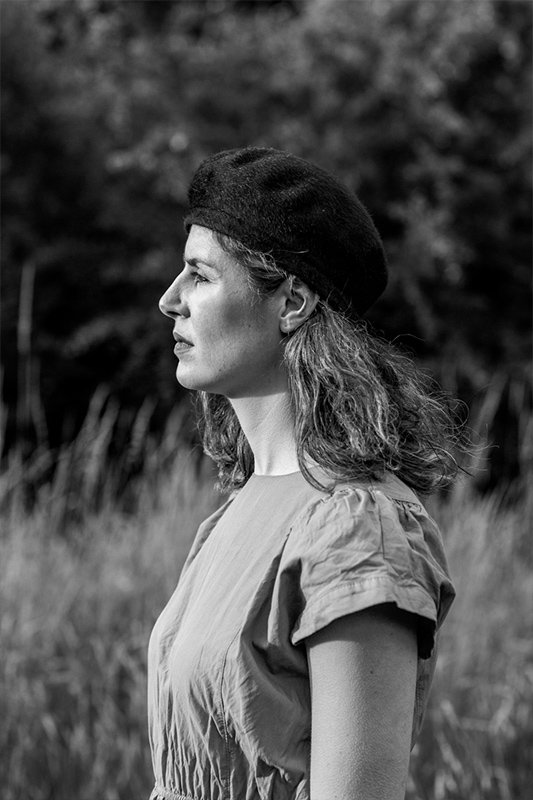 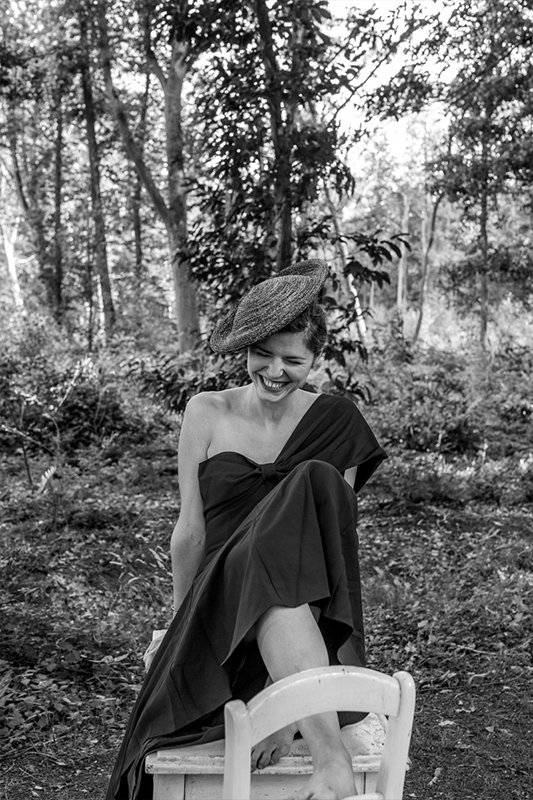 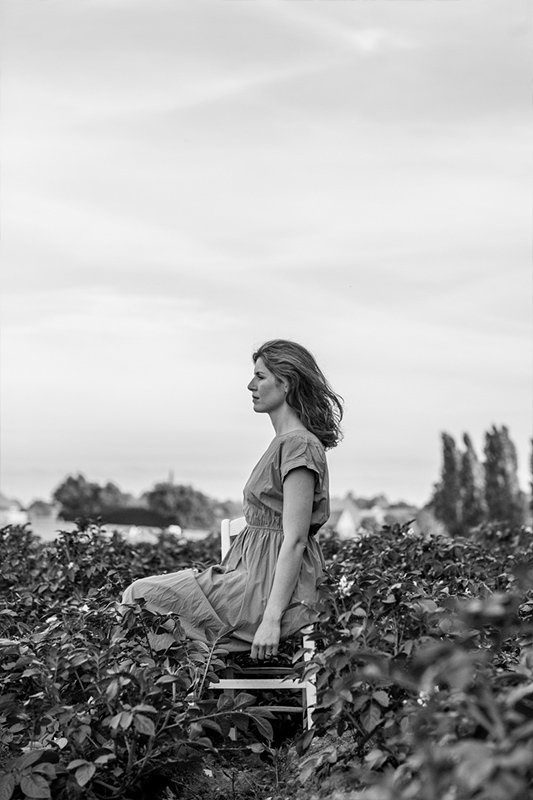 Anna Nuytten was born in Wilrijk (Belgium) and grew up in a very musical family.

As a child, she was quickly attracted to piano and choral music. Her life took her abroad (Bourgogne and Corsica) where she pursued the study of keyboard instruments(piano, organ and harpsichord) (with C. Zimmer, J.B. Fonlupt, A. Tronquo and E. Hallein).

Her first dream was to become a pianist, and she continued studying with J.B. Fonlupt (Bastia, Corsica) and T. Loguinova (Antwerp).
Through her involvement with various choirs, she got the chance to further develop her vocal potential (with the assistance of I. Michiels, P. Dinneweth, J. Dewilde and V. Recolin).

In 2011 Anna was offered a job as cantor and organist in Wervik and Geluwe, position she fulfilled until 2020.

In 2015 she started singing courses at the Royal Conservatory, School of Arts in Ghent with Marcos Pujol and Hendrickje Van Kerckhove. She finishes this year her master’s degree in classical singing as well as Pedagogy. Besides her activity as a private voice and piano teacher, she teaches, since 2020, jazz and pop singing  at the academy of Poperinge.

Anna is passionate about choral music. She is a member of several professional
vocal ensembles such as B’Rock Choir, Ghent Singers, Swara Vocal Ensemble, Lyra Di Orfeo, Ex Tempore and Saevus which participate in several competitions and concerts in own country as abroad. (Spain, France, Tunisia, Germany, The Netherlands…).

In 2019, she founded with Thomas Langlois the lute duo ‘Coordonné’. They perform regularly renaissance repertoire, but also contemporary pieces, adapted or composed for lute.